Nigeria was on Fire! The Nigerian Post-Civil War Rock Era 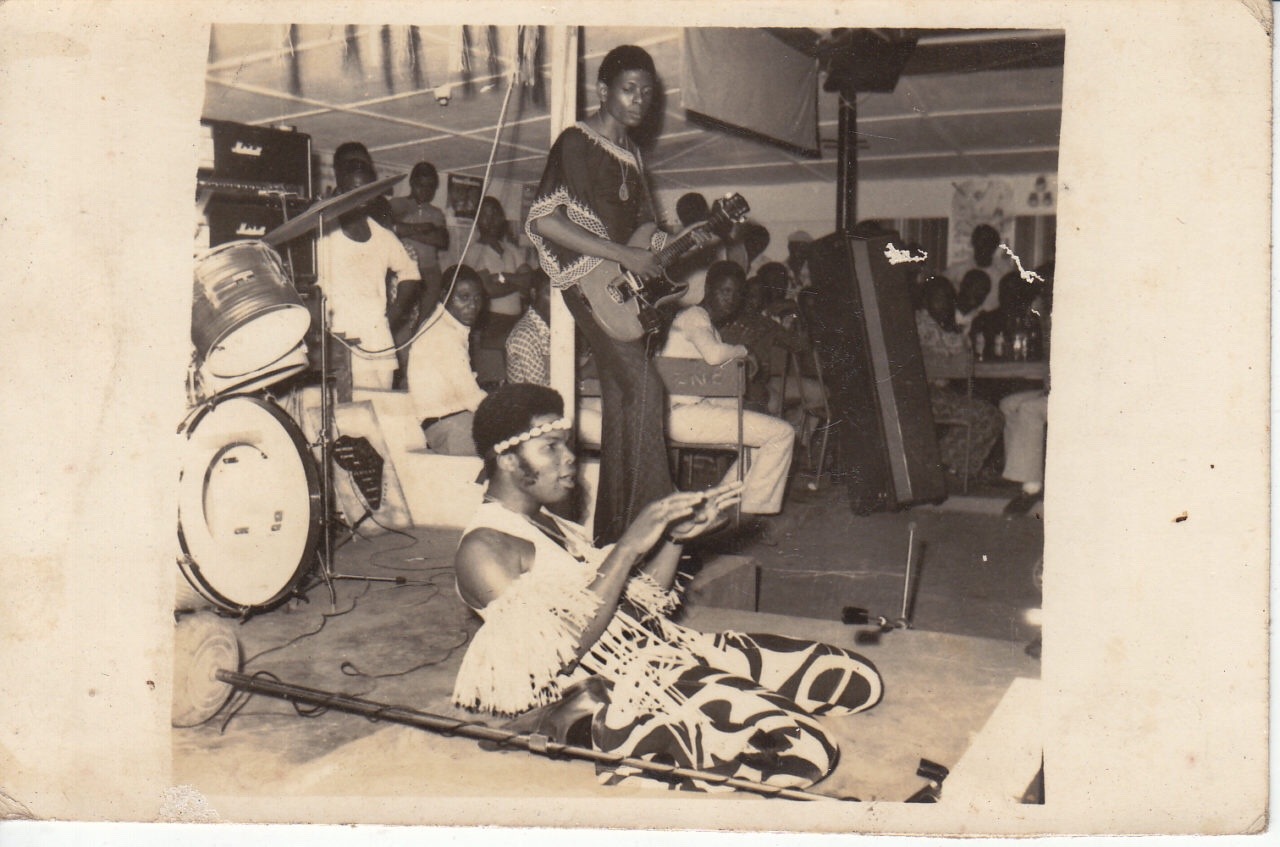 From the 6th of July, 1967 to the 15th of January, 1970 the government of Nigeria and the secessionist state of Biafra were fighting a civil war caused by political, economic, ethnic, cultural and religious tensions in the nation. The result— a cluster of duos, trios and bands tearing up the city. Thinking of this era and its precursor, one would compare it to a diamond suffering under pressure to burst into its full potential (or in this case—rage).
What follows is a selection of bands documented during Nigeria’s funky and fiery 70’s.

The “Underbelly” of Worlds in Congo Tales by Pieter Henket

Timeless Indie Albums That We Love

Using Photography as An Escape with Akintunde Odesilo

by africanfoto
Scroll up Drag View